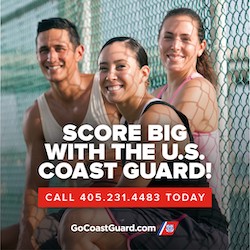 Head coach Rudy Garcia and the Union boys are off to a nice start in 2021. After finishing December with a winning record, Union would go on to defeat Owasso (ranked 7th in 6A), Sand Springs and Sapulpa after turning the calendar on a new year. With big games looming heading into the final stretch of the season, coach Garcia seems to have the pieces of the puzzle falling into place. Play in the paint is steady and the guards are turning up the heat in the backcourt.

Sophomore standout Trent Pierce (6-7) has shown is diversity on the court with outstanding performances from the big man. Against Sapulpa, Pierce accounted for 21 points to lead Union in scoring. Pierce has received an offer from Oral Roberts University with more expected to come in soon. Guard AJ Reed (6-0, Sr.) is another player contributing on both ends of the court. In that same game against Sapulpa, Reed knocked down 19 points to help Union cruise to victory.

Da’Yan Aromaye (6-3, Sr.) and Aaron Davie have played significant roles as well. Aromaye is a lock-down defender and very athletic. Also look for Jediah Jones (6-2, Sr.) at guard. Jones is a high-energy guy who can give you six points or more each night. His energy helps fuel the team.

Other players to watch this season include Dalen Fuller (6-3, Fr.), Da’Monn Sanders (6-3, Jr.), Neal Kinney (6-3, Sr.), Trae Morris and Cody Nagy. Fuller may only be a freshman, but coach Garcia said he is very athletic with a lot of upside potential. Sanders is a physical player coming over from football, while Kinney is a hard-working forward who will do whatever is asked of him. Union is getting it done this year without the help of any returning starters according to coach Garcia.

“We have four players that were in our rotation last year,” said Garcia. “We may go as deep as 10 players, several new players are eager to play.”

The Jenks/Union Invitational is up next with several solid teams expected to participate. February is shaping up to be a tough stretch with road games at Jenks, Broken Arrow, Booker T. Washington and Owasso before hosting Muskogee and Sand Springs to wrap up the regular season. Union is currently ranked 12th (Jan 20th) with a record of 8-4. 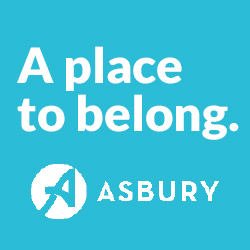 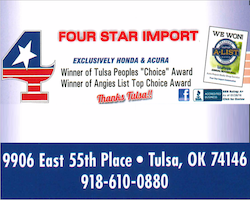 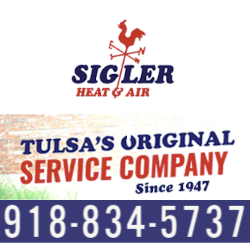